Fear and Loathing in Palermo

In Palermo I met a Spanish guy with crazy wide eyes, who told me that, for him, travelling didn´t mean the same thing as vacation. He said that travelling was an experience one chooses to have for the sake of developing mentally, emotionally, and physically.

This February I was travelling with a guy from Belgium for a total of four weeks. We drove over 4000 km to get from Mannheim to Sicily and back again. This friend owns a special Mercedes-Sprinter Van and it´s special because it has a rainbow with unicorns on the side of it. No wait, that would be cool, but it´s not exactly a rainbow. It´s a van without a driver’s seat and with a lift that brings a platform out of the sliding-door. The platform is used for bringing my friend and his 200 kg electric wheelchair into the 7 m long camper. To drive the van, he moved himself via joystick into the position where the drivers-seat normally would be, and then we embarked on a rather unusual journey.

First, we rushed through a lot of kilometres, because we wanted to get to Sicily as quickly as possible. We got used to just passing by stuff. Sure, we wanted to experience something more deeply, but we also just wanted to go, go, go. Ancient Egypt had an important Goddess for the change, the cycle, the harmonious transformation of everything. For them, evil started when the natural cycle stopped. Therefore, when we stopped at the first place in Sicily, we tried to keep the harmony by creating a cycle that could exist in the unmoving. We had breakfast, drank coffee, smoked, read, learned Italian, went out, made music, saw the city, wrote, read some more, marvelled at the beauty of Italian women, slept and repeated. But then, a week had passed, and we decided to move again, and now we had to get used to a new city, a new feeling and new perspectives…

A Greek temple in Sicily: a massive structure of men, built in the middle of a gorgeous natural landscape. A monument built in the honour of the Gods and Goddesses of ancient time. A static manifestation in an ever-changing world. The Greek mythology describes the beginning of the world as following: First there was an egg, and this egg was everything. Out of this egg a Titan named Phanes was born. He symbolized the destruction of the perfect “all”. He brought light and chaos and started the cycle of life. Later Mythology introduced Zeus into the game and let him defeat the old Titan. By defeating Phanes, he stopped the cycle and brought back order into chaos. In Greek culture the motionless, the fixed world stood above the cycle. For them, the stopping of the cycle was harmony. So, the temple represents exactly that. A perfect geometrical structure built in the middle of the chaotic natural world.

How does one forgive a God, the World or Life, if one is born with a serious disability? How the fuck should one continue to believe in a loving world, if one is confronted with such a reality in every waking moment? What is the alternative option? Believe in nothing?

My friend’s perspective on this topic is that every life is in one way or another painful. And he just experiences that pain in an unusual way. The positive aspect is that he, unlike most people, literary cannot run away from that pain. He is forced to confront it every day and deal with it. On the other hand, he says that it’s best not to think about it too much, since that prevents him from enjoying the moment. He rather takes out his saxophone and howls into the night. Did I mention that he’s a jazz-musician?

Palermo and other strange places

Palermo is a crazy city with great nightlife, ridiculous traffic and mafia-looking Italians stuck in between densely built apartment-blocks. We spent a couple of days there, but since the streets are more African than European in their wheelchair-accessibility we decided to hop into the van and ride on, or let the wind carry us, or whatever shit you´re supposed to say in such a situation to seem like a chilled van-type of guy.

Anyways, we drove to a small village by the sea, where we indulged in the sensual pleasures of Italian life. We met a group of pensioners who were travelling together in five separate caravans. They gave us “grappa” which is Italian grape-liquor and later my friend played them some swing-music on his saxophone, and we danced to forget the world for a few seconds. The next morning, they offered us some delicious espresso before they departed, and we yelled “Ciao!”

They recommended us to visit Segesta because of its ancient Greek sights. The theatre there was a spectacular structure to marvel at because it was built on a hill, so that if you were sitting on the seats, watching the drama, a marvellous landscape would open up behind the stage. The Greeks really knew how to please the Gods!

A little drama also struck in my friend´s and my little story. While returning from the attractions, we realized that on his wheelchair one of the tires was flat! Reality had hit us hard and returned us to the ground after our exploration into the realms of the ancient Greek! Immediately we searched for an “Ortopedia”, where we could buy a spare wheel. We rushed back to Palermo. Ok, rushed is not the right term, since we stopped at some hot springs for me to take a swim, but for dramatic purposes, let´s say that we rushed there, and they told us they didn’t have those exact wheels in stock and would have to order them, which would take like three days. “But we don´t have three days! Our ship leaves tomorrow for Napoli!” we rambled in our poor Italian. Then, some men who witnessed the conversation told us to visit a mechanic that had a shop around the corner. So, we hurried there, and, luckily, he was able to repair the wheel in no time. We gave him a bottle of wine as a thank you and he gifted us with a deeply compassionate Italian glance, which, in our opinion, was worth the flat tire!

Florence and the way back

On our way back north, we stopped in Florence and found ourselves the best parking-spot in the world! It had a magnificent view over the city, and in the night it was calm, so we could sleep like babies. The city itself had many charming cafes and even more very well-dressed Italians. Near the mane sites, one gets confronted by a perpetual sound of tourist-bombardments, but hey, I guess that is a cheap price to pay for the gorgeous Renaissance architecture.

After four weeks of travelling, we headed back to Mannheim, where we were going to say our good-byes. What is there to say, when a journey ends? Should I say that it was life-changing and eye-opening? Or that the experience helped me overcome some prejudice that was stuck in me? Can I say this without mentioning that, at some points, it was exhausting? That, at some points, I regretted ever starting it, and that, at some points, I clenched my fist towards the sky and cursed it for its creation? No, I better not say that. Instead, I’ll just stick to simple truths like that it was an eventful journey and that we saw a lot of things that were worth seeing and that we grew closer as friends. 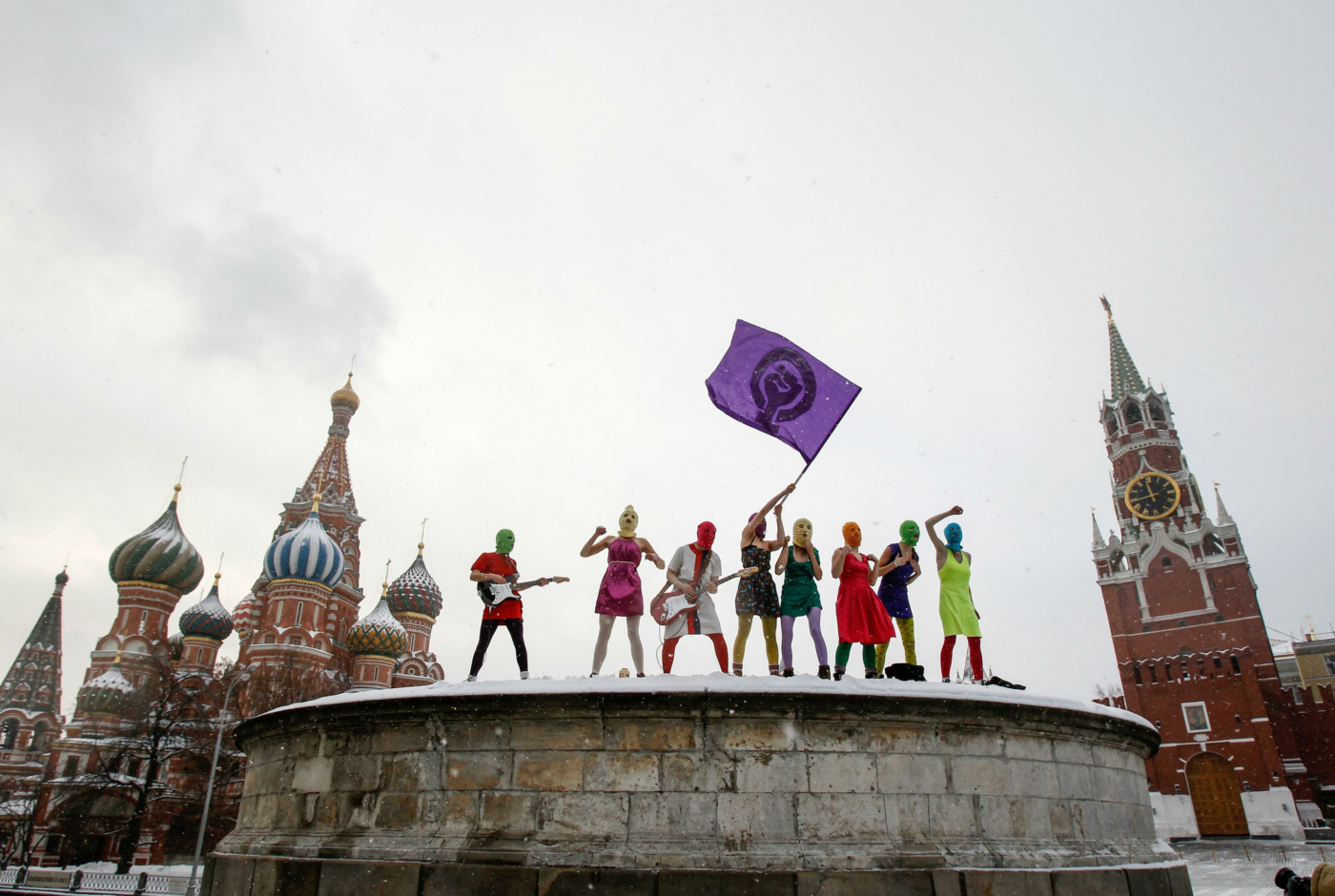 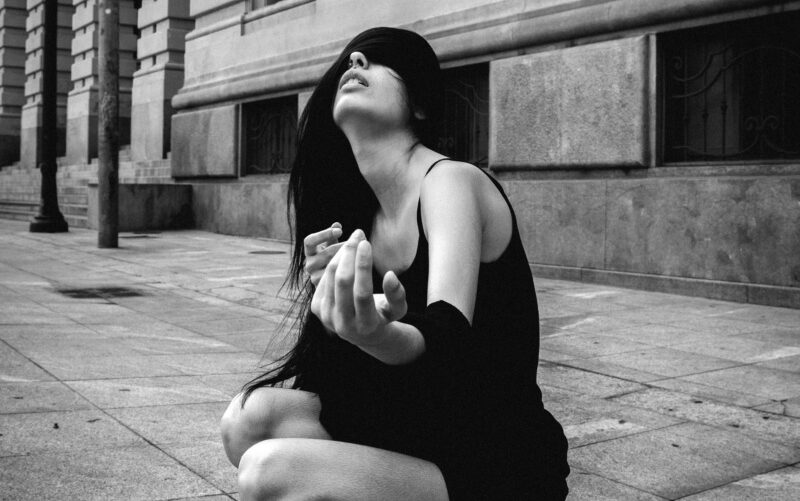 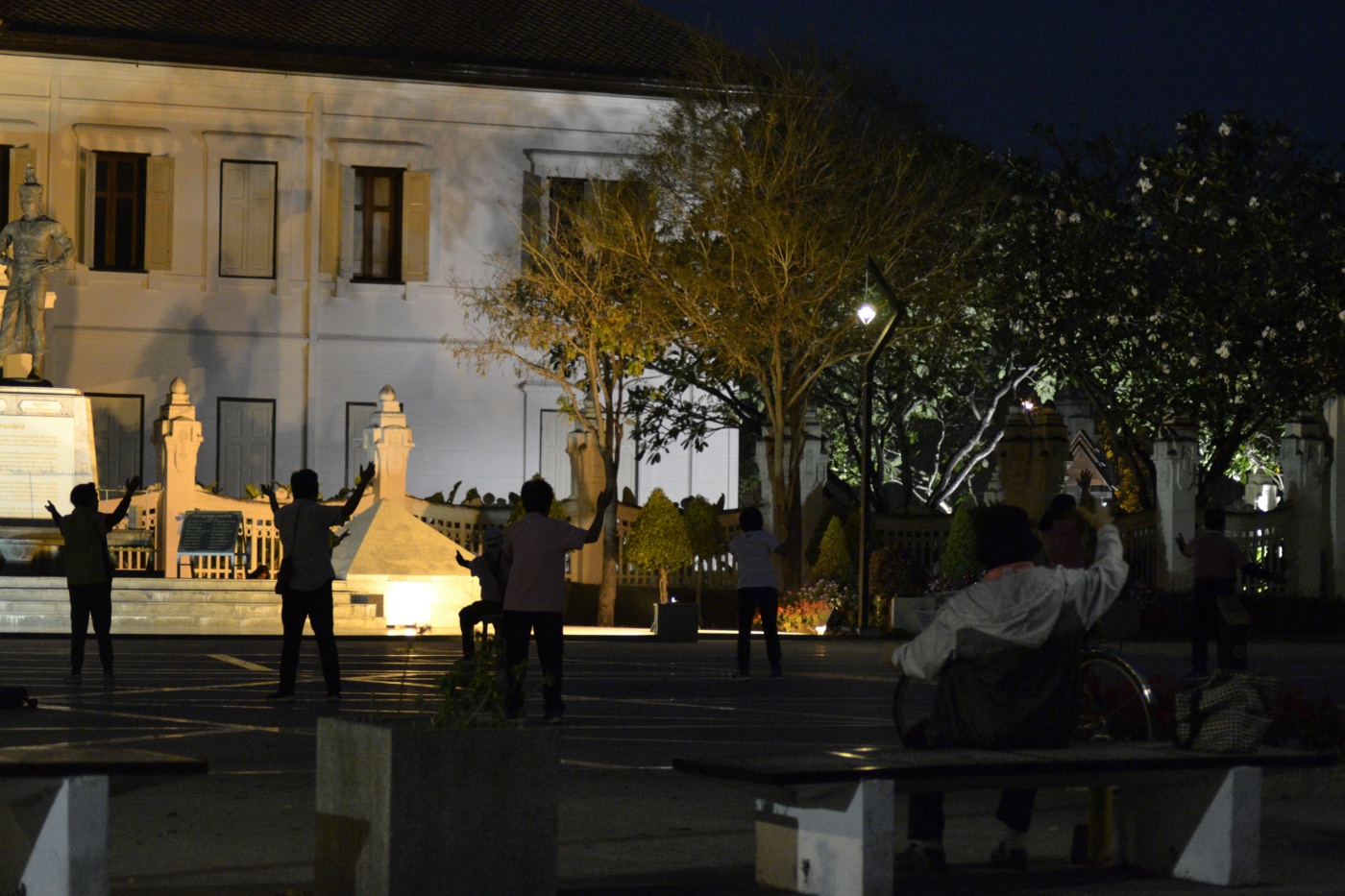 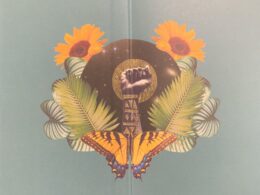