Then you take these dirty plates and sneezy fluids to the washing station, where two guys are working under the hot Croatian sun. “Jesus Christ, David, you fucking Moron, do you have to bring these puked on plates and sneezy fluids to us? I swear to God, on my next paycheck, I´ll buy a pistol and sh**t myself and all these swine that gather in this godforsaken restaurant.“

“Haha“ is what you probably reply, while moving on to the next table, taking the orders of the next couple of tourists that came down from the cold north or the poor east to enjoy the beach and a cheerful Croatian waiter.

When the evening shift is over, you sit down to have a beer and a smoke. With you are mostly waiters and waitresses from Macedonia and Serbia. You, the kitchen staff and the poor lost souls behind the sink are the only so-called Croatians. The pizza chef is a 40-year-old Macedonian. He is the only pizza-guy in the whole place, which means that he comes to work at 10 AM and leaves at 11 PM.

“Like this – seven days a week. Since April“ is what he tells you.

“And you work until the end of the season?“

“Yes, until the end of September“, he answers.

You wake up at eight in the morning, come to work tipsy as hell. After you sat down and drank a coffee, you start serving, counting money, joking around. You go home at 4 or 5 PM, sleep a little, wake up, shower and go meet a friend for coffee. Next day you work from 12, so naturally you start drinking. It´s high season summer, so the city is full of tourists and there are concerts every other day. It´s mostly Balkan music that reaches your soul, takes it and strangles it in cold blood. Perfect for drinking. You order a bottle of whiskey and next thing you know (you’re dancing with a girl) your alarm rings, time to go to work again. You throw in a quick remark to avoid attention from the fact that your hand is shaking while you´re serving people their coffee. You say something like:

“I have a girl waiting for me in Austria, that´s why I´m nervous.“

If there´s time to have a coffee, you go share it with the Pizza-Guy. He tells you that he´s in a punk-band back home and loves to play the guitar. You show each other music you like, smoke a cigarette, bond like two people ought to in a fucked up situation.

Now you start going out more. Parties, concerts, the usual dullness. To work totally hungover, after work a session on the computer to finish that goddamn paper for university, that you haven´t had the discipline to finish earlier. You close the laptop after 40 minutes, because your brain isn´t working right. You lie down a little, just in order to go out later. This time you go with your brother, Antonio, and some girls he brought with him. Crazy fun. Jokes flying around like mad. One girl named Ana screams:

“Jebote, let´s drive to Vodice. The parties are better there.“

“Sure, let´s do it, but we´re six people and there´s only one car.“

“Doesn´t matter” says the brother, “I´ve been stopped by the police there a dozen times and nothing ever happened. 100 Kuna solves everything.“

“Blablabla, get out of the car to blow the horn.“

Your brother gets out of the car and after a while your friend Antonio follows him, saying:

“Don´t you guys worry. When they hear my last name, they´ll let us pass!“

Antonios brother is a detective in the regional police…

He yells out: “Hey Mr. Policemen! Is it really necessary for him to blow the horn?“

The policemen immediately answers: “Get back in the car you little punk or I´ll show you what´s necessary!“

You´re just thinking: “Thank God this idiot hasn´t noticed that we´re 4 people in the back seat!“

Next day- back at the restaurant. Same old table, same old people. You’re sitting in the dish-cabin, helping the two lost souls polish the silverware. You film one of them to save valuable information for the coming generations. He notices you and yells into the camera:

“Fuck your holy Mother for not aborting!“

You´re thinking: “That must be the most twisted insult I´ve ever heard. If there´s a hell, we´re all heading straight to it.“

Indeed: Working as a waiter can be a tough occupation, but also very cheerful and amusing. Next thing you know: Someone turns on a Balkan folk-song and the people start singing together, united in the beauty of music. 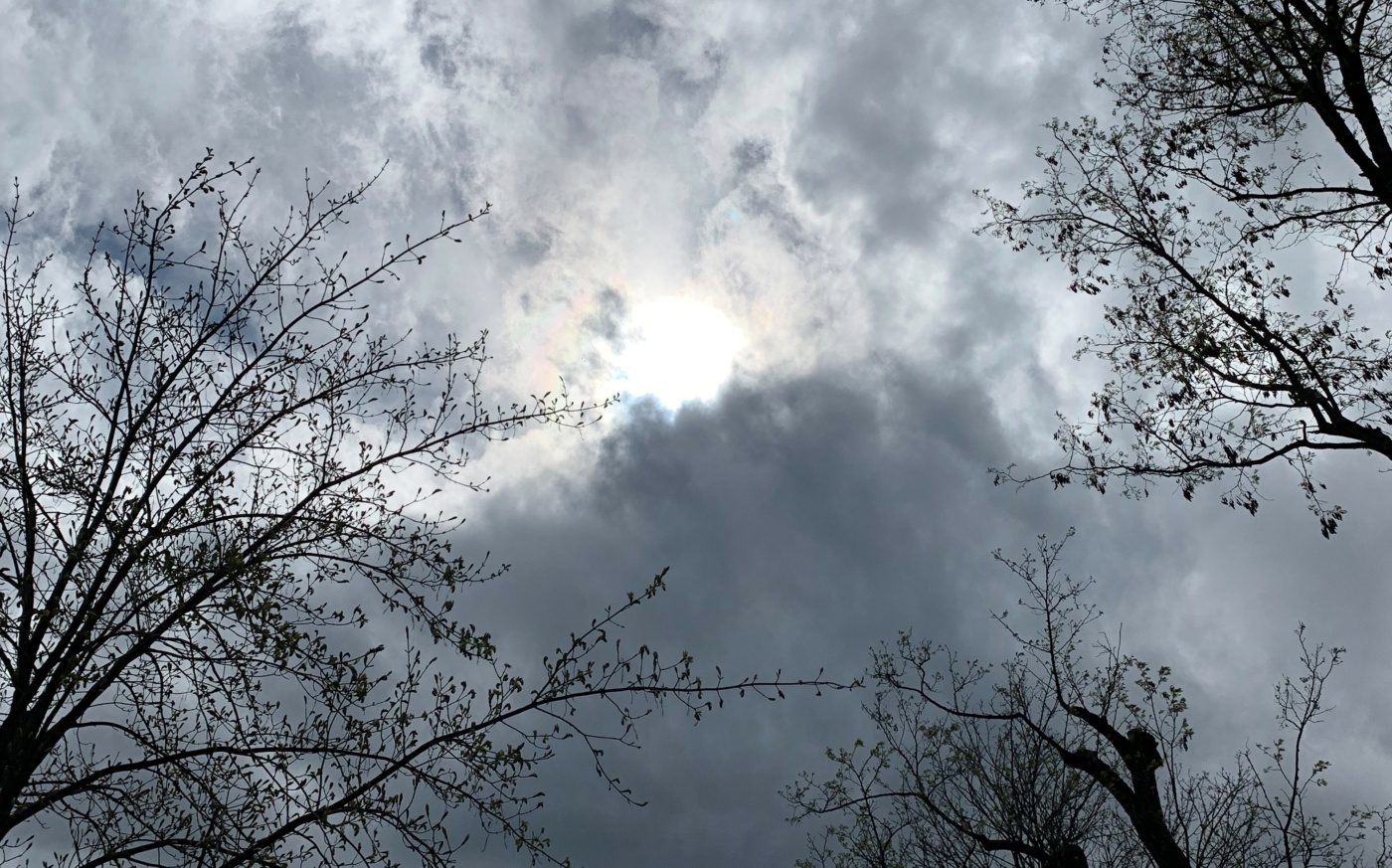 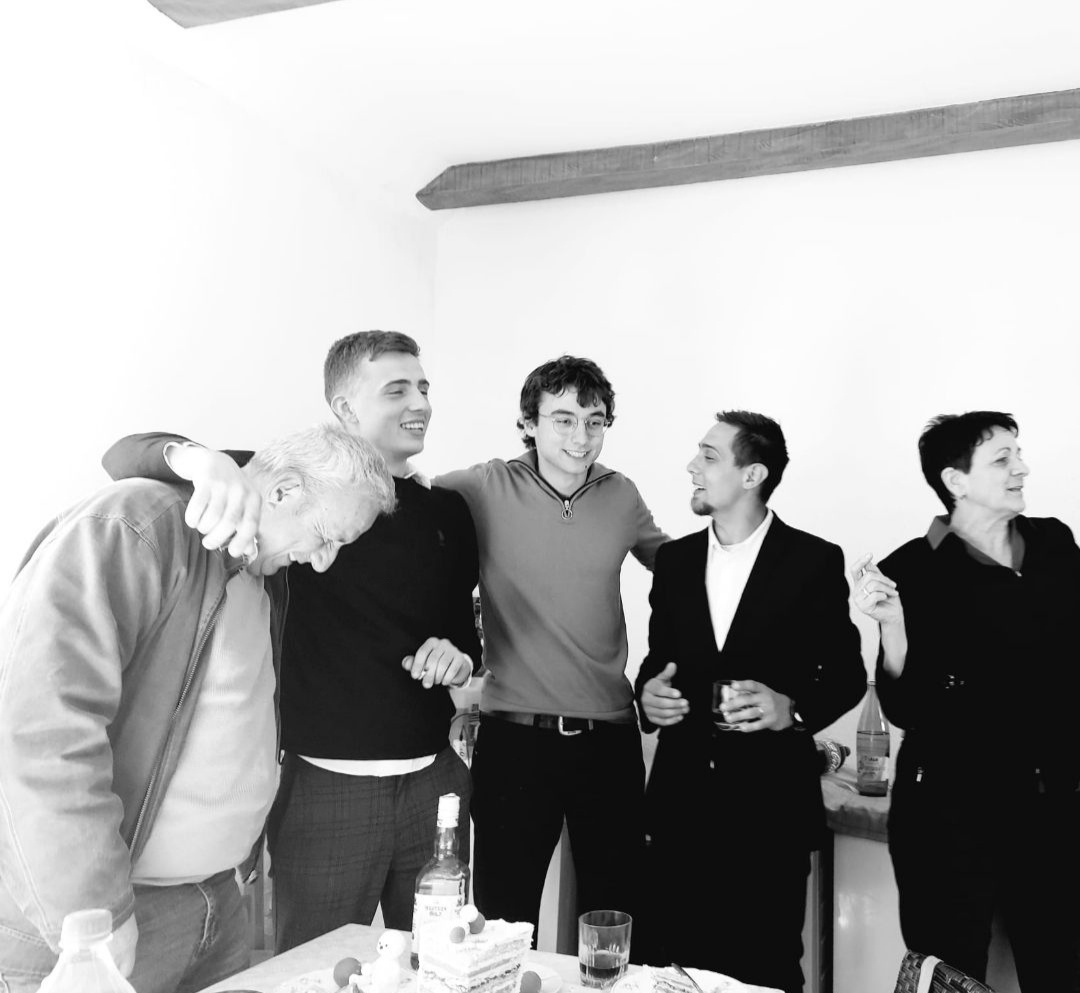 A Poem to Life. 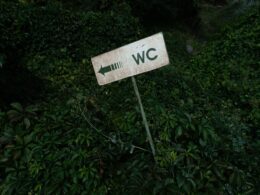