The American dream, winning a green card, gaining citizenship by luck. But what does it take to leave your home country, where your family and friends and home are, corruption and not enough money? What does it take to be a lesbian in a homophobic society, that’s converging to a more traditional and religious way of life? A story about a queer woman, living in Kazakhstan, a woman who studied at university, who had a good but boring job, a woman that struggles with her family’s way of life. But also a woman who speaks her mind, is courageous and open to change. It takes courage to leave your home, family and friends behind but it also takes guts to stay and take a fighting chance to change things for the better. Which path would you take?

“Welcome to the USA”, says the harsh man in front of her. She smiles politely and leaves. In a shabby building is her mother’s apartment, nevertheless, a code is needed for entrance. The apartment door is ajar, her mother on the bed, doctor beside her. Her mother’s in pain, her back again. She brought cake, to surprise her about the successful green card interview and prosperous application to leave for the USA. But she lies, slices the cake, eats. Wonders how and when to tell her mother that she’s leaving, especially how. Telling her that she must leave in the next six months. Later she sits at her desk, in her apartment. She opens the window to smoke with a desperate, hard look on her face.

“That’s when I figured out that in this country if you have no cash or connections, you’re nobody”

Aliya is 36 and in a crisis. She got what many in Kazakhstan dream of: a ticket out. She won the green card lottery and now has to leave in the next six months. Her family is dysfunctional, the father left long ago, the mother is mostly at home and ill, the sister is married to an abusive man. Life is complicated for Aliya, not just because of the corrupted governance system in her home country, but also because she hated her job and quit. Although she has enough money to take some time off, she’s not living an unworried life at all. Her sexual identity as a lesbian in a country that shifts to a traditional and religious way of life makes it hard for her to feel accepted. The discrimination and oppression of women in general, the judgment for her speaking Russian better than Kazakh, for her being an unmarried woman in her thirties is stirring her up in her daily life.

History
Kazakhstan is a country where politics didn’t do the population justice in the last few decades. For most of the time in the 20th century, the country was part of the Russian Soviet Federative Socialist Republic (RSFSR). After declaring its sovereignty as a republic in 1990, as the last one of the soviet republics to do so, and the fall of the Soviet Union shortly after, the first president Nazarbayev ruled as an authoritarian for almost thirty years. Corruption ruled the police force and governance system. Human rights e.g. freedom of speech and demonstration rights were cut down; especially women’s and LGBTQI+ rights were diminished in this period. The Organization for Security and Cooperation in Europe (OSCE) declared the Elections under the rule of Nazarbayev as unfair and not appropriate according to international standards. After the resignation of the first president Nazarbayev, the OSCE Office for Democratic Institutions and Human Rights (ODIHR) presented a report about the presidential election in 2019. Several irregularities, such as violating counting regulations and ban of demonstrations as well as a restraint on critical voices were stated.

“It wasn’t always like this”, Assel Aushakimova tells us after the film has ended. “Kazakhstan was not that religious; it was not like that all the time”. When she talks about her country, you can see some worry and uncertainness on her face. The discussion after the movie was very interesting, but we all know that there’s more than Assel, the writer and producer of the movie, can’t tell us because of the language barrier and the online format. I can see a young woman on the screen with short hair, who talks with subtle passion about her film and uncertain about her country. “It’s not easy to live in a homophobic country, a country with a homophobic government, and a homophobic society”, she says, and you can see the pain on her face. Her intention for writing and producing this film shines through these few words and better than anyone could explain. She doesn’t need many words for the audience to understand her. Assel explains that she wanted to create the character of Aliya as a picture of a woman that’s quite like her, a queer, critical, and doubting woman. Aliya thinks about her words, holds them back sometimes, but speaks her mind clearly when she figures it’s necessary. Assel seems like that too.

The movie is graphic, true to reality, brutally honest. Some scenes seem cold and vanish between the critical arguments of the characters. Although Aliya herself lives a pretty good life, viewed from an outside perspective, her sexual orientation and way of life are deemed inappropriate by the government and parts of the population. Around her, the problems of her home country and her family are on display. On the screen, you can see her thinking, working, and smoking, scarce with words, but full of character. The scenes portray her true life, not some kind of the American Dream, that the title leads us to imagine. The young woman seems unpleasant, almost nasty when she talks about missing collective action regarding the current discrimination of LGBTQI+ people and corruption in Kazakhstan. Nevertheless, at the same moment, she’s also criticizing her involvement and use of the corrupted system. It seems like Aliya is tired of herself sometimes.

He says it’s a shame that many people do not know their country or language nowadays. He means the people who speak Russian in Kazakhstan. “Then why are you selling it?” Her answer is short, just a few words, “I urgently need money”. “Did your dad or husband or someone else buy this car for you?” he asks. “I bought it myself”. The man looks at her while doubt is the only expression on his face. “You’re one of those … feminists?”, he laughs, shrugs. A few seconds before his laughter, he closed the car’s hood and checked the engine and then the interior. She stands by, jaw clenched, hands in the pockets of her winter coat. As he turns to walk away with his companion saying his goodbyes, he murmurs something about her surely not buying the car herself.

“And who’s going to take me like this? I used to be the wife of a promising cop, and now … I’m a taxi driver’s wife but I’m not even the only one wife”

Aliya smokes in silence, always outside or with an open window. She doesn’t like it when her trash is placed in the hallway, where people might see it. Aliya doesn’t bother to soften her words when she talks about her sister’s abusive husband but cares for her anyway as she seeks refuge. She picks up her niece, looks at her while the little girl recites a commendation speech for the first president’s birthday. My mind is racing back to the massive statues where she met her friend, where they talked about the green card and the needed documents his connections would get her. The little girl recites, and I listen, all viewers in the movie theater listen like it’s a magical spell she’s teaching us. But it’s only propaganda. Also, her niece tells her about the words of the father, the abusive husband who has planned to marry a second woman. He thinks it’s better that Aliya plans to leave because people like her would be the ruin of Kazakhstan. These words out of the mouth of a little girl startle me. But on-screen Aliya only says, “Maybe he’s right”.

The question of the movie is not: When will Aliya go to the USA?

It is: Will Aliya leave her home, her family, her friends, or will she stay, despite all the wrongdoings of the government, the discriminations of her sexual orientation, her sister’s refusal of her way to live? The question marks are metaphorically written on Aliya’s walls, her mind, her heart. She asks herself what the viewer can’t hear, but feel and see, on her face, in her words, in her stillness. Aliya hides her feelings for her ex-girlfriend and now affair, guarding herself against falling in love when she plans to leave the country soon. Her mood changes, her words measured, never revealing too much. She’s criticizing the corrupted system, although she uses it herself, for information, for approval of documents. She doesn’t get across as perfect or unflawed or absurdly exaggerated. She seems normal, struggling with her surroundings, with her life, with a life-altering decision to make. Aliya seems authentic. And so is the movie.

“Welcome to the USA” written and produced by Assel Aushakimova, 2019
First queer movie with a lesbian lead in Kazakhstan
Not available for streaming online – please share to make it possible someday!
Trailer
More Infos 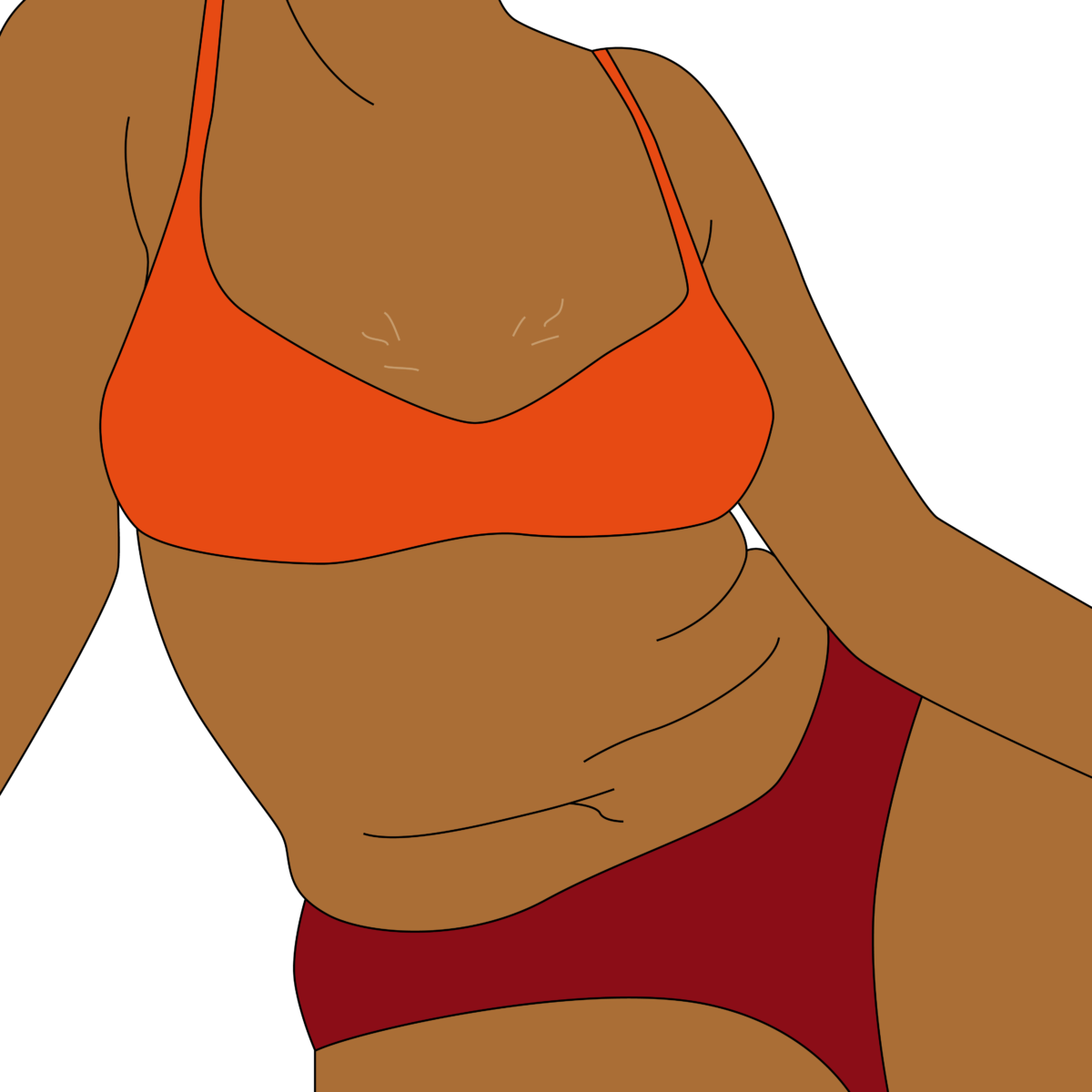 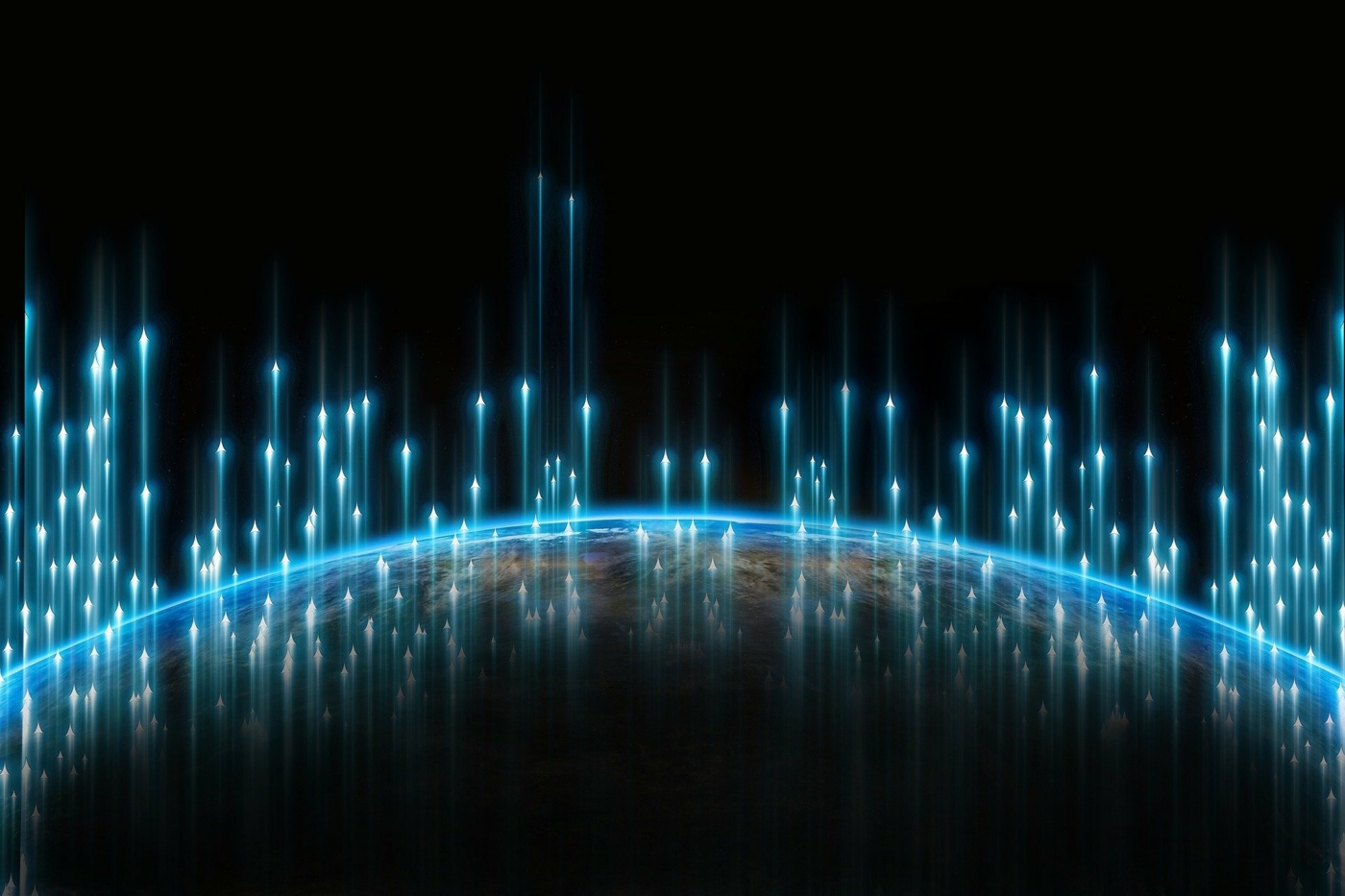 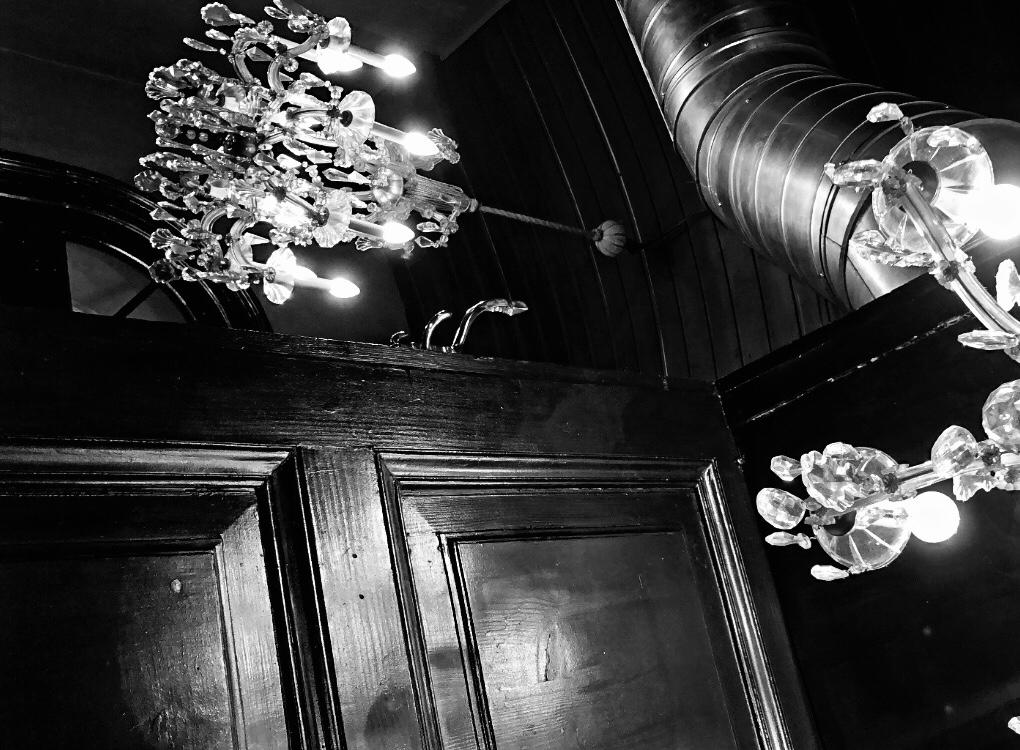