In most advanced, developed or even civilized countries, or at least quite a handful of them, the gap between the poor and the rich doesn’t seem that big. With that said, it doesn’t mean these countries do not struggle with their share of class differences. But often, with these countries, the presence of a solid social system helps mask it in a way.

A short introduction into the Moroccan world

Morocco is a North African country often affiliated with the Middle East or the “Arab” world, but it’s one of the few North African and Middle East countries that doesn’t have or doesn’t produce oil or gas products. Most of its economy is derived from agricultural activities or tourism, so in a way, we could say that it’s not a country that could be described as rich. But in the last decades, it’s been making slow, but steady steps towards progress. So, in the absence of a strong economy, jobs are somewhat scarce, in addition to certain historical and cultural differences. We can notice a huge gap between high society and the poor while the middle class is struggling to keep up and slowly disappears.

Roots and reasons for the gap

In Morocco, a very wealthy elite has the power; and, by evaluating the power structures and who benefits from them, you’d notice that most Moroccans (middle class and the poor) have developed some resentment toward high society. Not just for reasons concerning the obvious class differences, but mainly because the rich control the system – and by controlling the system, they control the access to a better life. The rich keep exploiting the other classes, which reduces their interactions to just the workplace. This exploitation can be seen in the bad work environment, the absence of rights or advantages and the completely unprofessional, in some cases inhumane even, relationship between employers and their employees.

When poverty can lead to violence

Traveling through Morocco, you’d notice the presence of slums inside the big cities; sometimes, next to a rich neighbourhood and other times on the outskirts of the city. The slums in Morocco were supposed to disappear years ago since the government introduced an initiative where it established a program to get rid of them. Either by giving the people that live there land outside the cities that they can use to build homes or by selling them very cheap apartments. Some, indeed, chose this option and tried to better their lifestyles. Others chose to stay in the slums, probably for financial or logistical reasons. And as you probably know, there’s a huge correlation between poverty and violence. Poverty is certainly not a direct cause of violence but it obviously plays a big role in the equation. Therefore, the areas surrounding the slums tend to be more violent and unsafe for foreign and local people alike. And my advice is to avoid these places as much as possible.

Even though the presence of violence in Morocco can’t be denied, it’s not as bad or as grave as the media would let you think. Morocco is one of the safest countries in the region. And sometimes, the media tends to over-exaggerate and take things out of context while ignoring other facts and the big picture. The media can be biased and finding a neutral one can be tricky since most are working on some kind of fearmongering agenda.

Let’s have a closer look at poverty and its correlation to violence. Other things manifest themselves in abundance in this kind of environment, such as dropping out of school, substance abuse, high crime rates, major health issues – physically and/or mentally. All of these things make you wonder if there’s some kind of social system that could help these people that are, in fact, in desperate need of health. And the answer is complicated, since there’s, actually, a social system to some extent but the access to it is not available to everyone. Their health system, for example, might be established, but not all people are covered – and even if they are and were someday put in a situation where they‘d need medical care, they‘d have to pay upfront in order to get back a portion of it. All thanks to a painfully rigid system. And sometimes, that upfront payment can be high which leaves people to deal with their sickness alone while those who have mental illnesses end up roaming the streets in the total absence of homeless shelters or effective social services.

A message to the Moroccan future

The difference between the poor and the rich in Morocco is very obvious, and the reason why it’s still around is because the whole system established over centuries. A corrupt system that works in advantage of the rich will be hard to get rid of in the short term.

But maybe, someday, things will lead to a better reality in which a a strong constitution and set of laws are enforced to grant the basic human rights to each individual; a reality where the rich and the poor are equally backed up by a powerful social system where you receive the same treatment, no matter who you are or what you have. 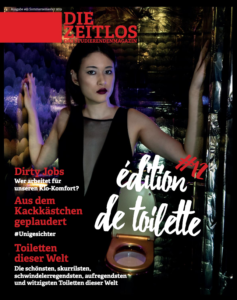 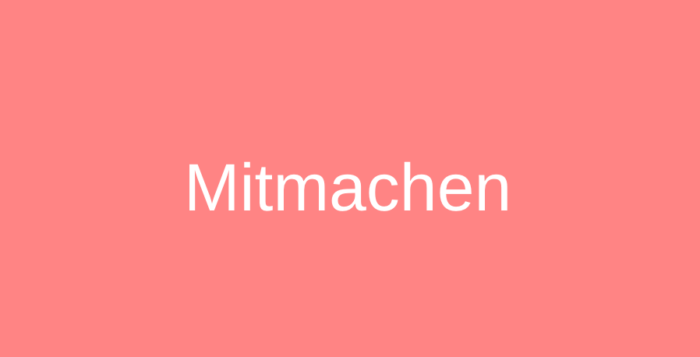